If you have worked out the MOLES of two reactants then the limiting reagent is the one with less moles. Sorted?

Well, it depends. If the reactants are in a 1:1 ratio then the above is true. But if the ratio is not equal then I'm afraid it's a bit more complicated.

Let's say reactants A and B have a ratio of 2:1 in the balanced equation.

Therefore B is in excess and A must be the limiting reagent.

As we only started with 0.02 moles A then we have insufficient moles of A. Therefore we can see that A is the limiting reagent.

So we can see that A is the limiting reagent even though we started with more moles of A than B.

How to Balance Redox Equations in Alkaline (and Acid) Solutions?

It's Not Their Fault! 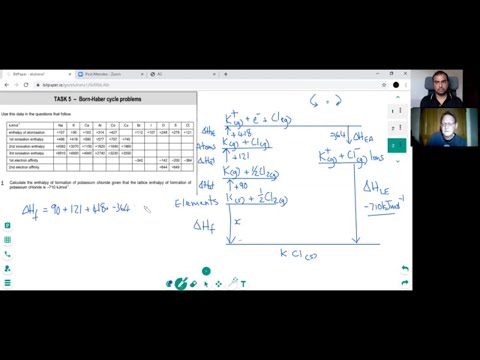 Fantastic to receive a message from one of my tutees that they are going to Uni to study medicine..